In this article we are going to see how to use Neo 6M GPS module with Raspberry Pi and also how to use python to process the GPS data.

So at first lets talk about the hardware part. Here I will use Raspberry Pi 3 B+, but You can also use other varients like Raspberry Pi Zero, Raspberry Pi 4 etc. I am using Neo 6M as GPS module because it’s quite cheap and also very much accurate.

Here we only need to connect the Neo 6M module with Raspberry Pi which is quite easy. The connections are shown below: 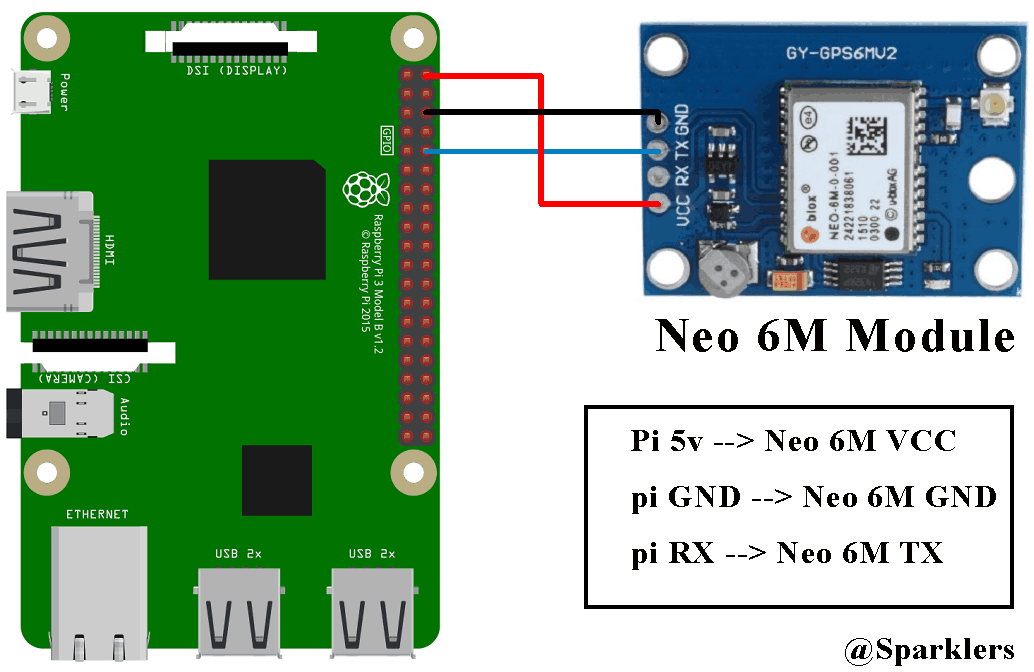 Getting data from the GPS module:

5.After the reboot now its time to check how our GPS module is working.

!!!before checking this out make sure that the blue LED in the Neo 6M is blinking. Basically the blinking of blue LED means that its receiving the data perfectly. Generally it takes few minutes to blink the LED after giving power to the module. So wait until that. And if its not blinking even after 5 minutes then go to a window side area or any place under the open sky. In the image below you can see how the blue LED should blink.

When the blue led is blinking, run the following command:

Now you will see a lots of data like shown in the below image. That basically means that its working. To stop this type Ctrl + c . 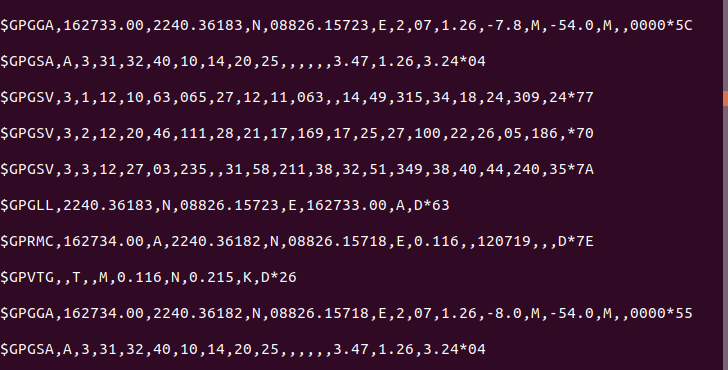 Setup for writing the Python Code:

There are two possible outputs:

As you can see serial0 is linked with ttyAMA0. So to disable the console you need to use the follwing commands:

That means serial0 is linked with ttyS0. So to disable the console you need to use the follwing commands:

If you run this python code you will see a output like this:

I am not moving this device thats why it’s giving me the same GPS location. But as you can see it’s working properly.

So at the end of this article we have a device which can give us realtime gps data. In the next blog we will see how to use this device to make a live GPS tracker, means from anywhere in the world we will be able to track this device. 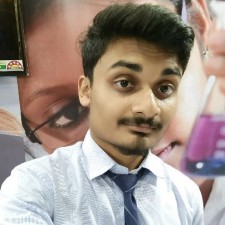 I am a computer science engineering student. I believe that piece of code is mightier than pen as well as a sword. Programming and Solving problems are my passion and that what I strive to practice for my career.

For our latest videos subscribe us at : SPARKLERS:We Are The Makers